My vacation is slowly winding down.  It's been nice and relaxing so far.  My brain has slowly started to think about RPG's again, I really did need a forced sabbatical.  (see previous post).  Depending on the weather today, I may either do the following.

1  Go for a walk to the comic book store and guitar store down the way.

2  Work on some of my project enormity stuff.

Having spent a reasonable amount of time camping with a book in my hand has given me a bit of perspective on a few things, and also some great ideas to work on into the future.

I had a fun little sitdown with my nephews while camping.  I sent the eldest home with a copy of "Return To Firetop Mountain".  I'm pretty sure he's going to take the red pill of RPGing now :) http://en.wikipedia.org/wiki/Return_to_Firetop_Mountain 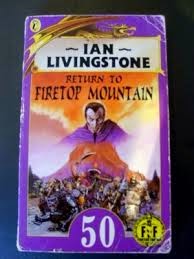 My wife also finished up her Star Wars book while we were camping so she sat and ran thru "Return To Firetop Mountain" for a little while, she enjoyed it as well.  I've heard of a few people taking the old FF books and converting them to the new Advanced Fighting Fantasy 2.0 system.  I'm considering it as well, could be fun.  As the descriptions in the books are FANTASTIC! The only issue is there are a lot of cases where death will just happen, no escape, etc.  So I'm sure a bit of a re-write would be necessary.


Speaking of.. Arion Games is set to release a new AFF version of "The Warlock of Firetop Mountain" using the new version of the rules.  Here's a video by +Jenny Green detailing the coolness of this module!

I also played some Cuthulu dice with my nephews, PS its a great game for camping, and my 12 year old nephew picked it up in like 10 minutes. Here's the deal on it http://www.sjgames.com/dice/cthulhudice/ 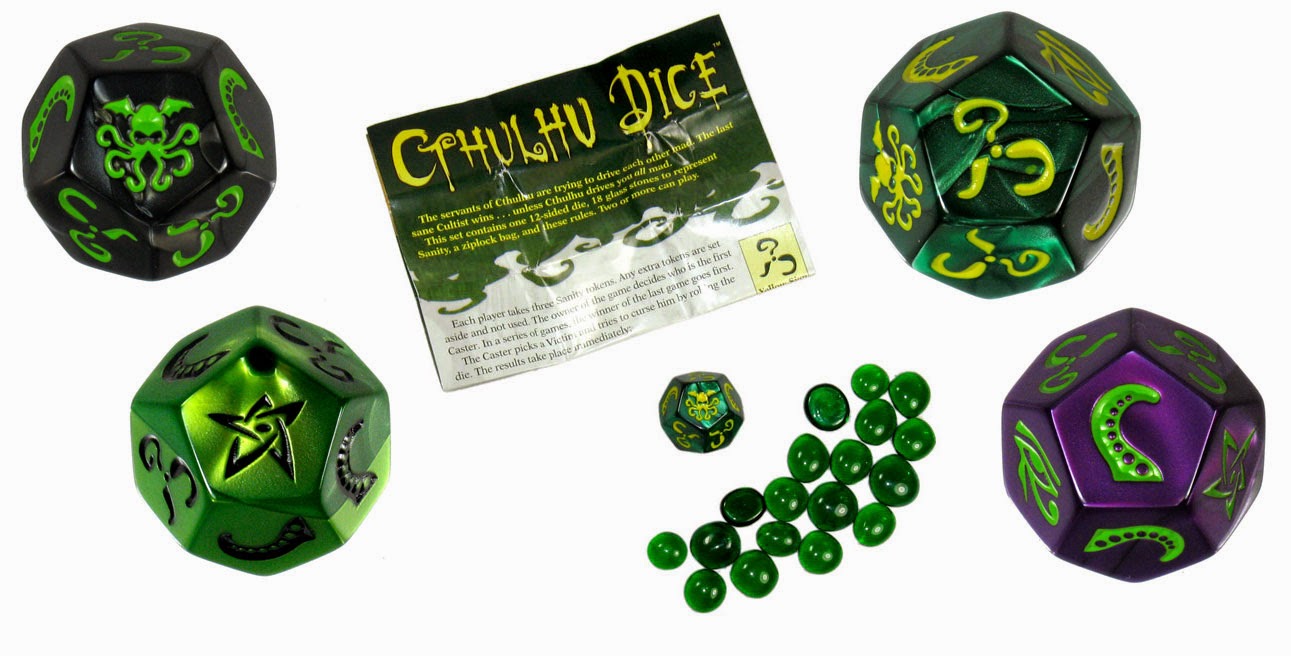 Here is a list of a few cool thing's I've noticed lately on Google + that you may not have caught.  First off if you haven't heard about #Narcosa here's the lowdown.  Its a fucking brilliant idea. +Rafael Chandler

Join me in #Narcosa , where time is a flat circle; specifically, it's a Bongripper CD, which we blast during OSR deathcrawls.

Because I like doing fun happy things, and because I won't be at GenCon, I'll spend the week exploring the drug-addled kingdom of Narcosa by writing brief (or sometimes lengthy) descriptions of weapons, spells, items, bazaars, NPCs, monsters, alternate realities, and general weirdness. Weeds, mushrooms, spores, powders, liquid refreshments; you name it, you can find it in Narcosa.

If you want to join me, so much the better! Starting Monday morning, I'll be using the #Narcosa hashtag. All contributions are welcome, including links to relevant blog posts or articles (or anything else you can think of).

I'd like to compile all the #Narcosa stuff when it's over and done with, so if you're cool with that, please put "Okay for publication" or something when you share your contributions! I'll compile it all into a free PDF sometime next week.

Share this far and wide, and let us ascend together.﻿ 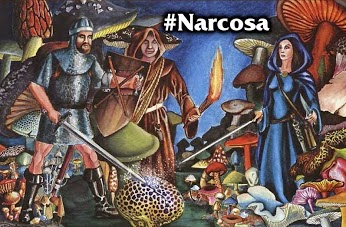 Another very interesting review I just read was by +Venger Satanis
http://vengersatanis.blogspot.ca/2014/08/the-hanging-coffins-of-vampire-queen.html

*This also makes me think that I may have bitten off far more than I can chew with the premise of the module I've been working on.  Sticking to one theme maybe a smarter way to go. 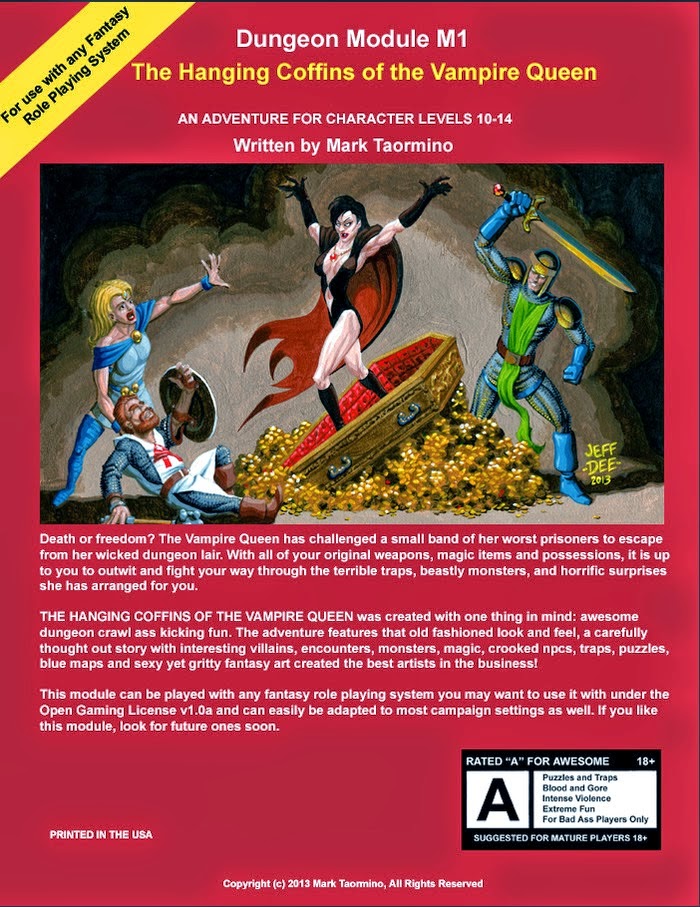 Another really good blog post I read this morning was by +Wayne Rossi
http://initiativeone.blogspot.ca/2014/08/modules-worth-emulating.html

That's about it for me today, the sun is shining, so rather than stay holed up in here, I"m going out for a walk to bend some strings and  grab a few new used comic books.  CHEERS!


Posted by shanepatrickward at 7:24 AM