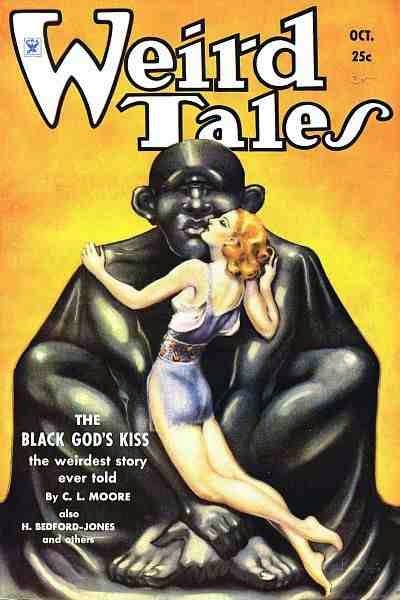 I think my style, or atleast how I`ve liked to play games has always been very `High Fantasy``.  A recent review of `The Lizardmen Of Illzathatch`` pointed that out.  Let me point out, I don`t think this is a bad thing, but I need to keep grittiness in mind.

The Lizardmen of Illzathatch has a certain naive or simplistic charm.

Another thing that I`ve realized is that in RPG`s especially old school stuff, there needs to be RISK & REWARD.  A specific example is in the comments from this post

Ok, my first response didn't take, so I'm gonna throw out a "shortened" version of it.
Where's the risk? Where's the cursed items, the helm of alignment changing, or "Brega the Barbarian reaches into the radiant waters of the mysterious pool drawing forth from it a writhing viper!"
Now this otherwise benign pool of gift giving, just became a question of risk versus reward, and is instantly exciting and a challenge in its own right! If you're going to give valuable magic items away, your PCs will not value them. Inject some danger and suddenly that +1 Ring of Protection, or silver dagger just became a lot more valuable! J Benjamin

So what I am hoping to keep in mind as I write this mega dungeon is to blur that line between high fantasy and dark fantasy, can we call it MOR Fantasy.  MOR is a music business term that means Middle Of The Road.  ie Easy Listening, Diana Krall, Doobey Brothers, etc.

I`ve always liked the idea of Heroes, good heroes.  I think this comes from my love of this type of literature and movies.  Rooting for the underdogs (bilbo), knights (luke), the bad boy turned good (Han), the outcast turned hero (Drizzt).  Ya get it.  hahaha.

Even reading some S&W literature by C.L. Moore, I really fell in love with the character of Jirel Of Joiry.  Another big influence of late is the Shanara series by Terry Brooks.  All of these characters are still heroes.

Obviously I`ve read and played a bit of `Liberation Of The Demonslayer``, and have an idea of where Mr. Satanis head space is at +Venger Satanis .  Among other things H.P. Lovecraft.

In the back of my mind I have a story written around this mega dungeon that could easily play out in a good aligned PC Hero archetype situation.  However my mind has been wandering lately to evil, and the possible outcomes that may occur. Obviously the plan is to not rail road, I`ve been writing in ideas and rumors that could push the PC`s down a darker path.

Although I hate to admit it, I am not a fan of ``save or die`` situations in writing.  For me it comes down to ``Well if the PC is dumb enough, so be it``.  I have however written in a few of these situations, and will probably throw a few more in for those dumb asses that will poke the sleeping dragon.

I suppose, its friday, I`m riffing here, but its giving me an idea of where to go with certain things.  First and most importantly I think giving stuff away for free (no risk) is a bad idea, as pointed out above.  Writing in those options for a little evil to creep in here and there is another thing that will start happening.

Right its friday!  and I got 3 hours till I can sit back relax and do some more writing.

TLDR:  Inspiration can come from anywhere, soak it up.

Posted by shanepatrickward at 12:10 PM