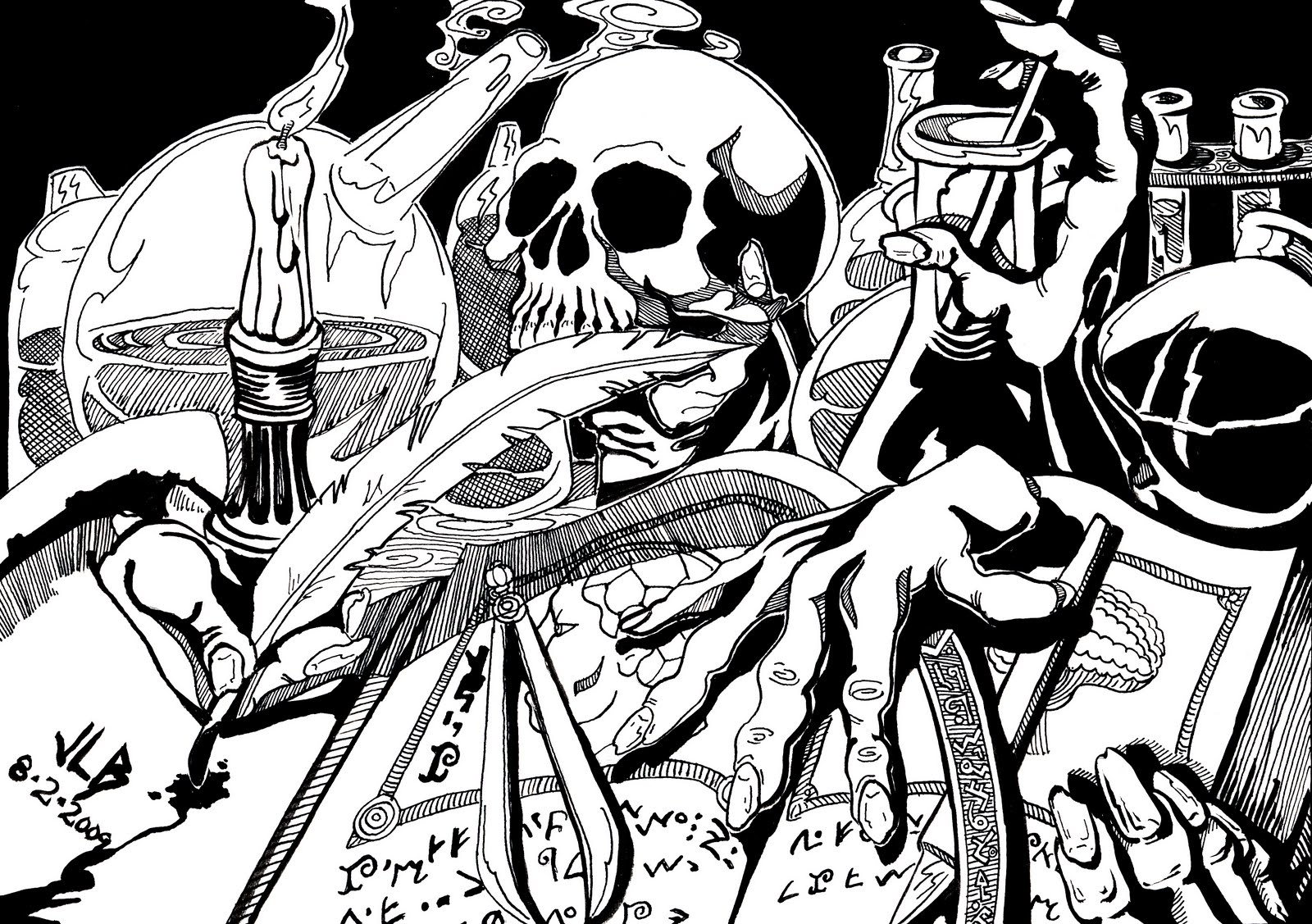 So I'm officially addicted to all things OSR.  And its come at a good time, I've had a lot of family things cropping up, its just giving me a bit of focus? or maybe a distraction.  Whatever the case I'm fully addicted to Google + RPG communities.  So much so, that i've changed my mind a hundred times on what system mechanic to run for games, I've downloaded immense amounts of material (and printed), read thru a shit ton of blogs, created maps, decided on sandbox vs railroading campaigns.  OY!

Here's the dose of reality for me.  I'm going to probably game at the most once a month.  Why fuck with changing systems or learning new rules.  I started with AD&D 2nd edition.  By far the OSR Clone that sticks out for me as the one to go with is Blueholme, because its just that basic D&D.  There's a few minor tweaks that I'm going to do, but why mess with a good thing.  In the last bit I've checked out Microlite, Basic Fantasy.org, Call Of Cthulu, and the list goes on.  I need to stop changing my mind and stick with one thing, because in the end its going to be about playing a game with my wife and her cousin, once a month at best.  So in order to streamline this and stop changing my mind, I'm going to officially create the campaign with the Blueholme rules and do railroad adventures, because that's really what I know how to do.  Do up the official binder! basically.

That being said, I may also leave a bunch of the google plus communities because its just taking up far too much time out of my life.

The whole point is to game and have fun.


Posted by shanepatrickward at 7:56 AM