More than any other fantasy city, Port Blacksand will always be my number one.  Partially because it was one of the first cities I adventurer & GM'd in, and because of the sheer awesomeness of this book.  There are details for almost all of the stores & taverns, with little rumors and strange things for each.  The guards that walk the streets are just as dirty and vile as the thieves that run the city, and in some cases they are thieves as well.  I remember running the original version of the book (put out by puffin I believe), we were obviously playing Advanced Fighting Fantasy at the time.  The adventure that was included with the book (which was about half the book) was a lot of fun, I think I ran it with 8 players or more on someones birthday once.  (thank god for minis!)  One of my players, was super creative, he managed to get face tattoos, he collected ears that he hung from a makeshift necklace, it was entertaining! We were 16. 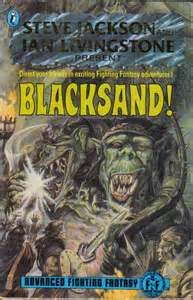 Anyways, I am going to grab the new version of the book from Arion Games, as soon as I get paid.  Here is a link to buy the new version.   +Graham Bottley 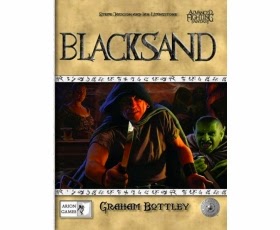 Port Blacksand, once named Blacksands Town and now also known as the City of Thieves, is a busy port and notorious den of thieves on the north-western coast ofAllansia, ruled over by the mysterious Lord Varek Azzur.[1 -  wiki - http://fightingfantasy.wikia.com/wiki/Port_Blacksand 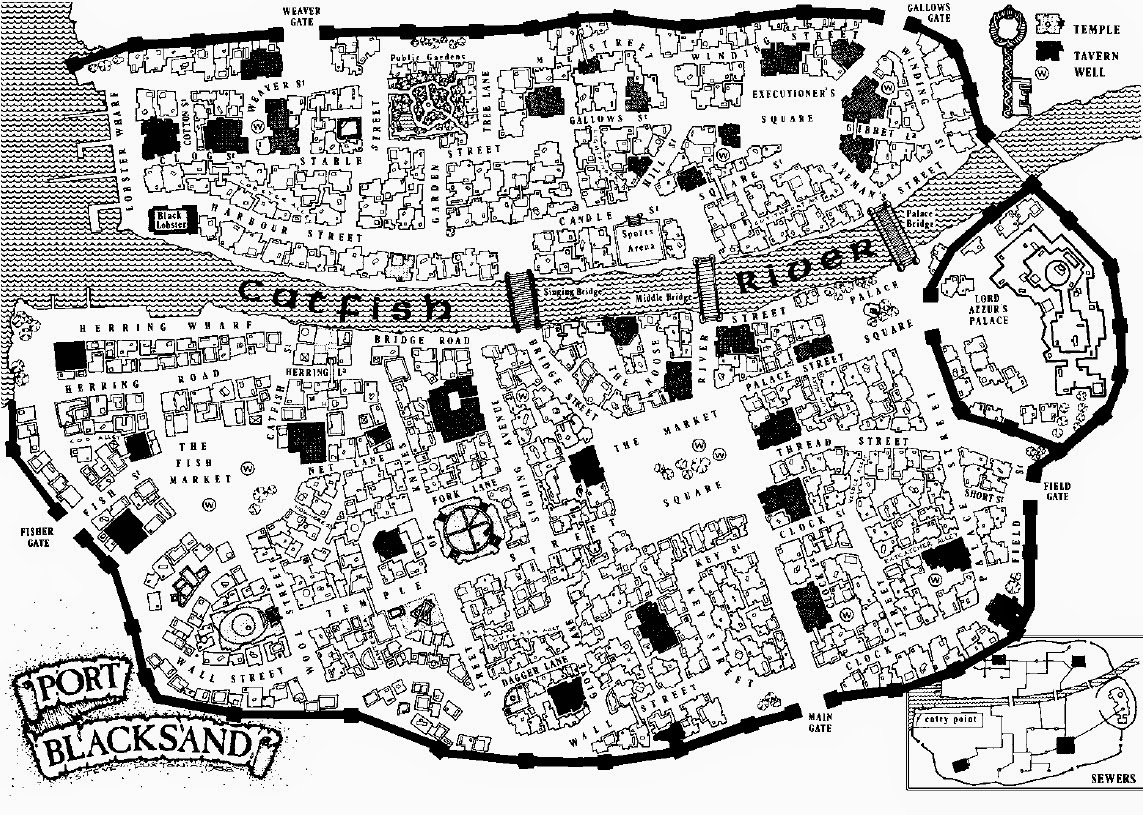 Here is the Rogue DM's first impressions of the new book. +TheRogueDM


Posted by shanepatrickward at 2:38 PM