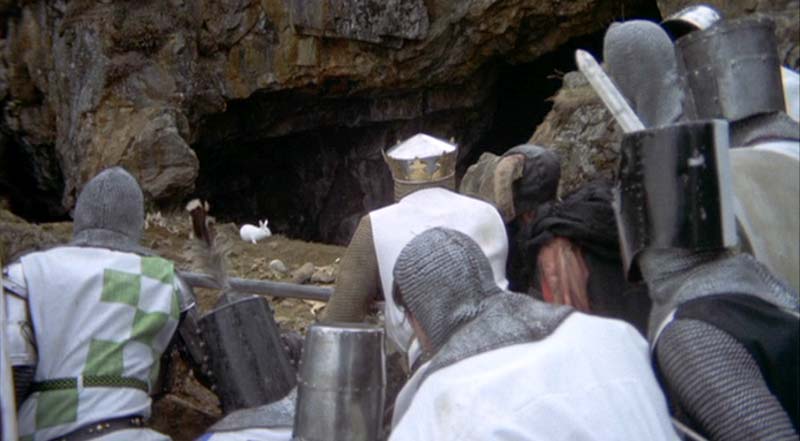 I'm not sure if I have a favorite vermin, I suppose something along the lines of a wererat would probably be considering a lycanthrope rather than vermin, however they are particularly nasty aren't they?  When I consider animals, rather than think about ones that you have to defeat, I think about helpful ones, like Beast of Burden, (whether they are horses, camels, donkeys) and familiars like dogs.  Having a helpful animal or two within the party can be quite handy at times, and make for some interesting role playing.  I was just thinking about one of the more interesting animals I threw into a game, and its not something that you will likely think of, but a Rabbit.  Yup! a rabbit.  Of course the PC's didn't know at the time, but it was a good dragon (I believe gold) that had taken an interest in the PC's "doings & going abouts".  He followed them into a dungeon after they treked across a sodden plain.  He did not intervene, but watched from the sidelines.  I had thought about changing him, but I decided to save it until he was needed.  I think that's an interesting twist.

I leave you with the Killer Rabbit sketch, yes they are scary!!!


Posted by shanepatrickward at 6:37 AM