Elerd is more of a benevolent God than an actual dictator. The thing is he's been around forever. Because he's a vampire. He built his keep long ago. He keeps his citizens happy, and doesn't kill them or rule over them with an iron fist. People are safe. Elerd doesn't have a army per se, but he has allies in the world.

And you thought this was a post about whatever hub bub was going on.

You might be wondering, how does this whole Elerd thing work? Why doesn't he kill the townsfolk? Ever play oblivion? There's a town with a vampire lord, and no one knows. He just goes about his business. In the grand scheme, he might be comparable to Louis (Anne rice).

In case you are even more confused, I'm writing a bit of detail about my campaign setting. Which I've mentioned I should do.

Obviously you may have clicked on this because of political reasons.

On the other end of the spectrum is the "big bad" gralag the hob goblin warlord. (why do I always use a g for bad guy names?

Gralag comes from North of the wyvern tooth mountains. He has assembled a massive army. He intends to destroy and dominate everything to the south. For reasons (mostly he's a dick).

Gralags army is moving on the elves in autumn wood, another force moves towards elerds keep. Small scouting bases are setup in the forward positions to help supply troops.

He hopes for a quick victory. But he's spreading his army to thin.

There are rumours at the keep that elerd has met with some unsavoury looking types. Is this a possibility of trying for a treaty perhaps.

Somewhere in the wild there are three witches who have the gift of prophecy.

One of them wakes from a disturbing dream, the Son of a barbarian slitting his father's throat. In the background is a shrine to Zeus. The rain pours down.

Another has a dream about Gralag and the destruction he will cause. She makes preparations to seek out a demon, to try and find answers.

The third rides for elerds keep.

The elves of autumnwood are in good relations with the hobbits of brymassen. However The Queen of the elves distrusts elerd. The hobbits of course are oblivious to the world around them.

And the dwarves are nowhere to be found, except underground.

Yeah my campaign was basically lotr wasn't it


Posted by shanepatrickward at 9:00 PM No comments:

Music and lighting a fire. 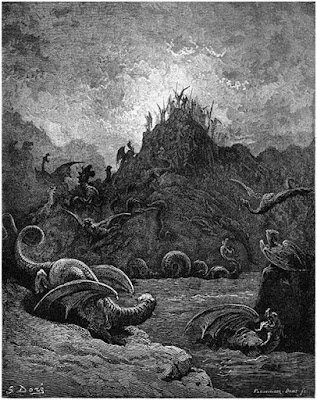 A few months back I talked with some friends of mine who are in the "Ash-Hats" and "Silent Dissonance" about possibly writing some music for me.  They are always looking for things to do.  At the time I was really working on a adventure sandbox, and my sorta idea was to create a video trailer for the adventure, and then when it was complete do a full length video detailing the whole book.  A lil bit of marketing and obviously fun for everyone! Two fold really, makes me do some video editing which I don't do often and gets the guys writing some music.

Fast forward to yesterday evening:  I haven't had a lot of time to do writing on this project, because I've been up to my eyeballs working on the blue baron (Which btw is getting very close, I have level 1 layed out, and I'm starting on level 2 today).  I however had this sandbox idea rolling around in the back of my head.

I get a call last night from the guys, conference call, three of them on the phone.

"K Shane, explain the adventure, and how much music do you need?"

Me: "Well I thought about doing a 1 minute trailer thing and then a full 3 minute video".

Guys: "Alright so we kinda thought what we be cool if it was like baroque acoustic metal, and then it sorta hits this bit, where it's like you are sliding down these crazy slide into darkness and then WHAM! it hits".

I then go on to explain the entire premise around the adventure, and that I don't have everything quite concrete but that its fairly dark, etc.  There's lots of umms and ahhhs, and just "well this is sort of the idea, but it might change here", basically the coles note.

What I get when I finish...

And I laughed so hard, and then said "well I'll need some playtesters, but its gonna be old school, you will die".

note:  one guy has played old school, the others have played 3.5 and 5.

So now I have a fire.  After rotbb is complete it's full speed ahead on this project.

So I better get my shit together, cuz there's music coming for it! hahaha

Posted by shanepatrickward at 7:11 AM No comments:

Posted by shanepatrickward at 7:14 AM No comments:

1 the bottom of an old well
2 the tallest tree
3 the last farm before the swamp
4 North of the giant skull
5 where the wind doesn't blow
6 the glass spire
7 in the burnt out ruins of the thieves guild
8 the UN pickable chest
9 in the boot of a statue
10 in the captain of the guards attic
11 haunted stable
12 secret compartment on the gate of a castle
13 below the nearest island
14 wreckage of ship stuck on a cliff
15 lost in a public library
16 follow the clues on the paving stones
17 the dream labyrinth
18 in “plain sight “ the tavern of the same name.
19 buried with a Siamese twin
20 wrapped in a blanket on the bank of a river
21 inside a lute
22 inside a keg of ale
23 on the left hand of a old priest
24 a cold meadow in a large forest, ringed with evergreens
25 the location is drawn in a painting on the wall of a chapel (roll again)
26 unmarked grave on a mountain path
27 the basement of a house of Ill repute
28 tied under the dock
29 a puzzle using the last names on headstones
30 invisible map tattooed on a horse.
Posted by shanepatrickward at 6:44 PM No comments: 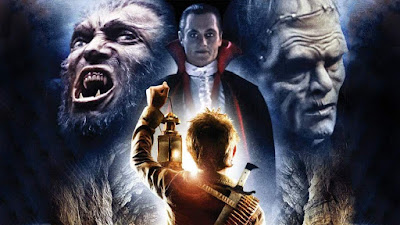 Posted by shanepatrickward at 8:31 AM No comments: 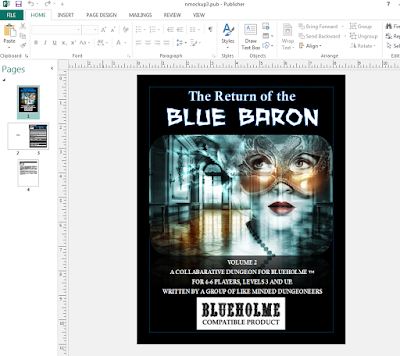 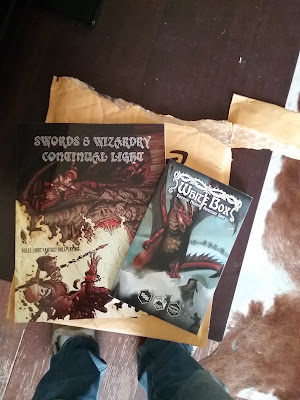 Posted by shanepatrickward at 1:27 PM No comments: 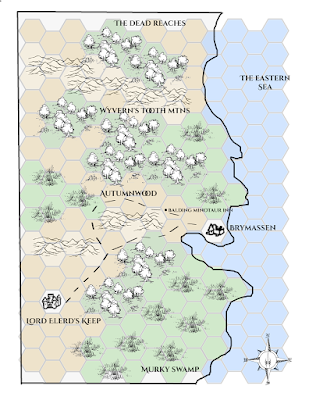 Posted by shanepatrickward at 6:52 AM No comments: