Along time ago, I was complaining to Matt that I never complete anything. He made me a nice 6x9 booklet with graph and hex paper and lines.  It's basically 30 pages, which I'm going to attempt to complete.  Got pretty last tonight. What is fun, is I can jump from place to place.  Go from one idea to another.  It's a bit cramped with 6x9 but I'm having fun.

I may add the gygax challenge into this.  I grabbed a copy of Whitebox FMAG for some inspiration and the 1e DMG.

This will be in my work backpack for those moments when I have some inpsiration.

Here's some silly photos.  It's nice to make mistakes and just move on. 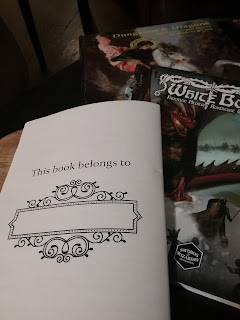 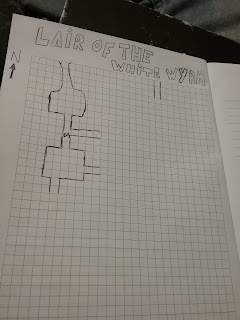 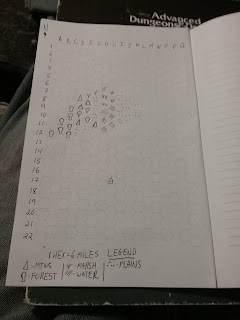 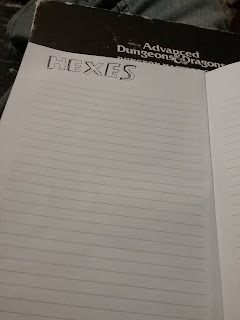 Posted by shanepatrickward at 7:04 AM 5 comments:

Return to the isle

I'm running isle of dread again.  I'm not thinking of other campaign ideas! I've done too much of that over the years (and lately).  We decided to ditch the 5e game as honestly it was making me anxious.  I was trying to write too much backstory and weave the plot.

I'd like to return to the nightwell barony, but old school.  That is another day though.

Okay that was harsh.  I'm obviously more comfy with an older game.

1.  Know all the rules backwards and forwards.

2.  Run a wotc campaign first before attempting a homebrew.  There's lot of tidbits that come up, lore,  game mechanics etc that are easier to deal with.  See 1.

Even if you run a longer one shot, you will understand the play style a bit better.

I'm running basic fantasy and enjoying it.  Next game I may use ose or shanes home brew osr rules (you can backstab a shark with a bow in it).  I should write them down.

I have the basic intro sorta scripted,  in such that there are no events but * "If thens "  for some situations. Once they are settled on the island ,it's about exploration.

Mostly things like npcs rumours, some faction oppositions, threads. Enough to get them excited.

Another thing I did that I learned from another awesome gm, was pre rolling encounters. This allows me to add some detail, map out possible treasure or lairs, and stats.  Now what I'll do is roll if an encounter is present, if so move to one of them.

Here's an example. I rolled a giant elk, wolves, humans, and a giant snake.

The humans could be other settlers, another tribe of islanders, pirates, maybe pirates who have been marooned? Oooh.

The above humans could be cooking a giant snake over the fire, hunting the elk, getting eaten by the snake.

Another thing I wrote was some basic weather, and hazards like quicksand, rock slides, annoying insects, old skeletons,etc.

I am going to play up the ancient civilization on the mountain, as well I am going to pop the forbidden city into the southern part of the island.  Also possibly b4 lost pyramid somewhere. Another thing I considered was kotb, however it's abandoned and filled with monsters.

Of course someone is going to be hunting a giant ape.

This island is filled with possibilities.

*If then, for anyone whose programmed basic.

Posted by shanepatrickward at 10:36 PM 6 comments: 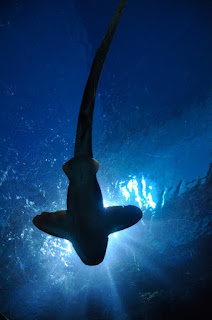 Posted by shanepatrickward at 6:47 AM 10 comments: