I was thinking about the land of Ice & Snow that I live in this morning.  It was facking cold on the way to work today! No snow as of yet, that is sticking around, but yesterday some of the white shit did fall.  Anyways, I have been toying with the idea of doing a regional hex based sandbox based on where I live.  The first thing that popped into my brain this morning, is to have the entire land covered in perma winter!  Can you say Radioactive polar bears! hahaha.  As far as mapping goes, I don't think it will be quite to scale, the area that I'm thinking about.  For example the city I live in, Winnipeg, would take up HALF of the usual 6 mile hex type grid.  Alternatively I figured I'd map out my area, to close to scale, and then have the rest of the city destroyed by nuclear fallout, etc.  About 200 Kilometers from me is the Kaypong Barracks, that might make for an interesting location.  Obviously south of Winnipeg, is a ton of little dinky towns, that I'm just going to wipe off the map.  I do like the idea of using some historical references, and actual locations within the province.

What I am trying to figure out is adventure seeds.

First and foremost, I thought of sending the heros on a mission to find a decent location to settle down.  I'm sure there would have to be a "town" of some sort within the hex for the hero's.  But maybe there would be a few good reasons for it not to be settled.  For example, the town is entirely cannibals.  There are heavy taxes, etc.

But other than that, I don't really have any good ideas for little bits and pieces of adventure.  In a sandbox, from what I gather you just sorta place all these little locations here and there, and then let the story unfold.  Its wrapping my brain around that, that is the problem ahhaha.

As a side note, I managed to find some very cool future graphics on openclipart.org that I could incorporate. 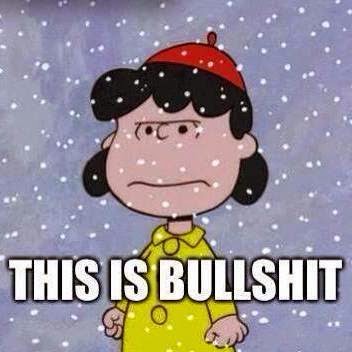 Posted by shanepatrickward at 7:05 AM