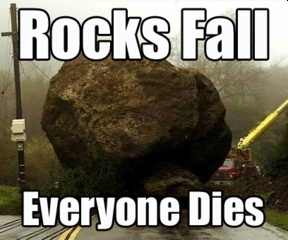 Just going thru my google drive and re-organizing things, deleting etc.  I found this little gem.  Zagnap a druid I created for our "out of the abyss" session.  Here is his bio.

Zagnap comes from a small svirfneblin mining community located north of Daggerdale, (however deep underground).  During a exploratory search of the underdark far from the community he was separated from his group.  Zagnap searched for his group for days, finally coming upon them, they had been slain by a group of monsters.  None were left alive.  Seeing the harsh realities of leaving the confines of the community, Zagnap decided that it was best to see what else was out there.  His adventurous spirit took over.  Carrying with him a staff he made out of a old petrified toadtool, his leather armour & sling made from the hide of a Rothe, he stepped out into the underdark in search of answers.  Answers to the world below.  He set out to write a book about the “Underdark Ecologies”, detailed within is plant & humanoid life.  As time went on he stumbled upon a meeting between a very select group of residents.  “The circle of the 5”, a Underdark druidic order made up of a variety of races.  All of which follow the teachings of Segojan Earthcaller.  Zagnap is currently an initiate of the order, and will not be officially inducted into the circle until one of the five dies.

And here's the details of his untimely death.


Posted by shanepatrickward at 9:45 AM