Well its already getting a bit cold up North!  Actually turned the furnace on last night.  I'm starting to fall into the trap of cuddling and watching shitty tv, which is okay I suppose.  It is however a bit too early to be doing that.

Anyways, I have a silly addiction to watching all the dumb shows on history channel, things like ancient aliens, pawnstars, etc.  I also just started watching a series of conspiracy theory stuff on netflix.  Last night a show called "Miracles Decoded" came on history.  Neat show actually, they try to debunk miracles with science.  They do however leave it a bit open ended so the end tv watcher can decide.

2 things in the show that of course sparked some ideas. Voodoo - this is such a interesting arcane thing, the first thing that popped into my head is Shamans in RPG's.  Some of these voodoo witch doctors are such characters, they believe wholeheartedly in what they do.  In the episode the "Dr." did two rituals.  One was light magic, a lady wanted a love spell put on her.  So they went to a grave yard and called upon a spirit.  The second was a voodoo exorcism.  which was super neat!  Apparently this lady's family was cursed from years back when her grandfather had burned a church down.  Suddenly in her 20's she became very suicidal, went to psychiatrist's and they were no help.  Finally she went to this voodoo Dr, and he managed to help her.  From a RPG perspective, take your typical Goblin Shaman, maybe he's not calling on evil spirits, maybe he's trying to help his community by performing rituals.  Maybe the PC's need healing and the shaman can perform a strange voodoo-esq ritual.  A little bit of research on these voodoo doctors from New Orleans might help to bring that particular NPC to life! 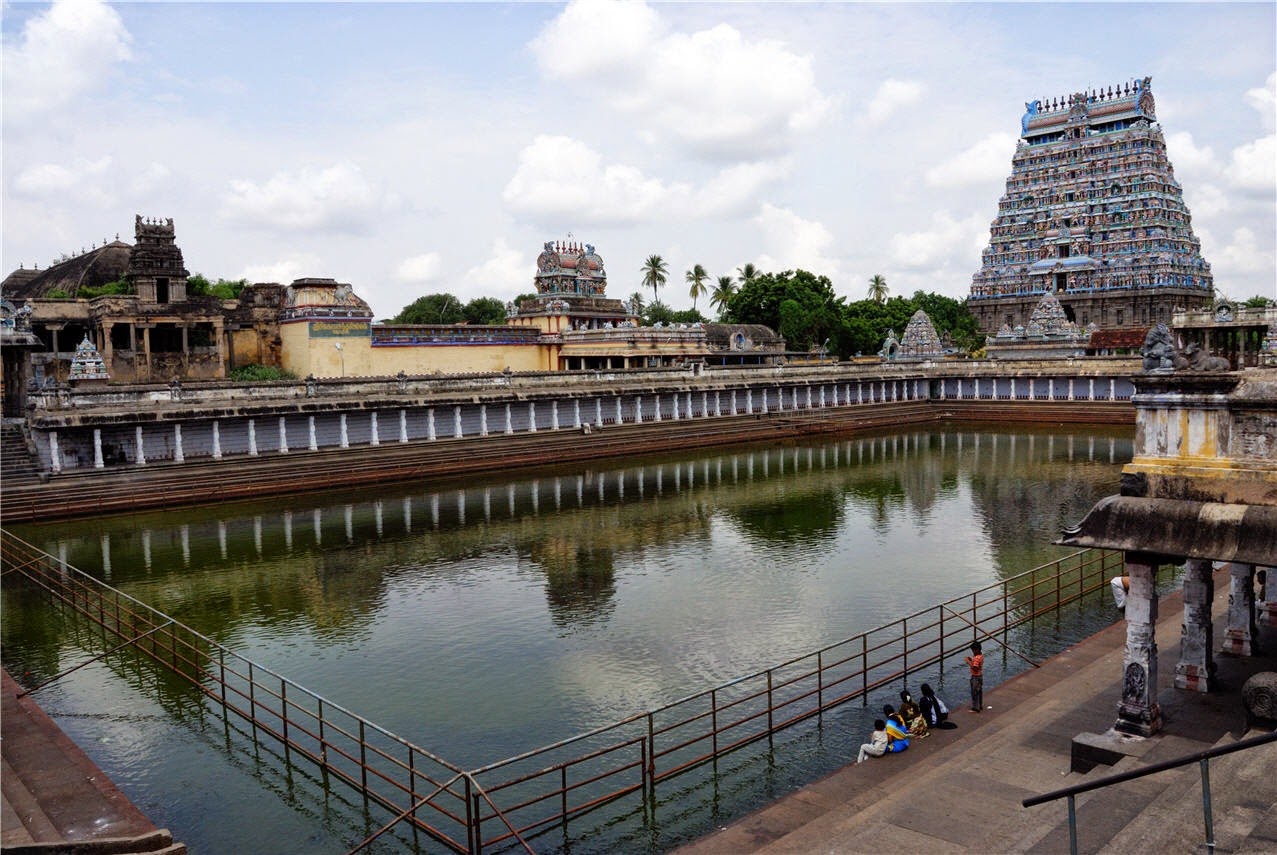 The second thing was this temple in India that has a well that supposedly carry's magic powers of healing.  Now this "healing waters" frequently crops up in RPG stories.  This particular pool was said to have been blessed by the god Shiva herself.  A priest asked Shiva for help to cure all diseases, and a special ingredient was added to the pool a long time ago.  Believers immerse themselves in the pool and are eventually cured.  Once the cure happens a appeasement is made by shaving ones head and leaving it for Shiva.  This is totally RPG isn't it?   The thing that struck me about this was the temple, it was just this fantastically old structure the pool being in the centre of the structure outside.  The temple then goes around it.  Very neat bit of architecture.  The temple is called Chidambaram Nataraja Temple. 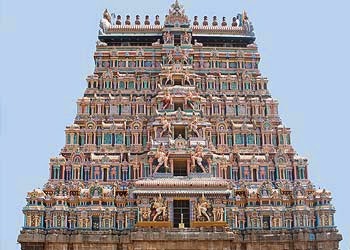 Posted by shanepatrickward at 7:46 AM