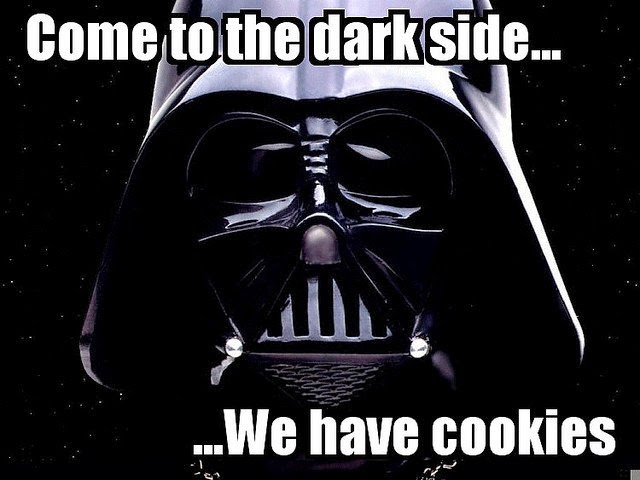 I have a confession.  I like to play evil characters.

When I play Skyrim or Oblivion, more often than not I play a bad guy.   Usually an assassin.  I like the idea of sneaking up and backstabbing, or picking people off with a bow from a safe distance.  Light armor! awesome I can carry more stuff.  To test how awesome my character is I'll go on a killing spree in town and see how many guards I can take down before they finally catch me.

What would be a interesting idea to do, is to plan a campaign entirely around a evil organization.  The PC's are the anti heros.  Their mission, go out and cause chaos.  Sneak into the keep assassinate the leader.  Disrupt trade.  Murder and kidnap innocent villagers, hold them hostage.

I do however believe that more often than not RPGer's prefer to be the heros in a fantasy game.  I mean who wouldn't want to be Legolas, or Aragon?  Me, I'll take the Dark Brotherhood.


Posted by shanepatrickward at 11:07 AM