Songs were sung! Cactus were placed! 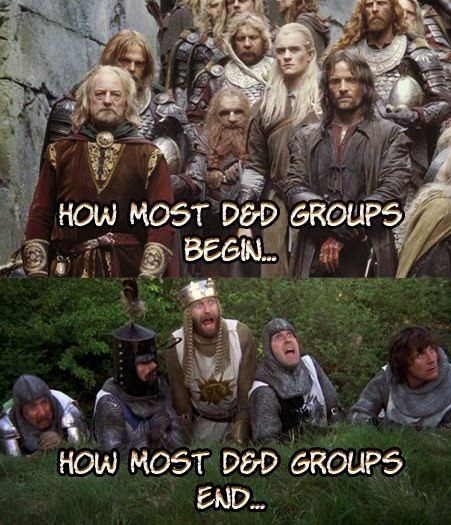 The Knights Of Kii lived along time ago, when the world was a silly place.  They had a unending passion for large cactus's, which of course were extremely difficult to find in the underground.  Don't ask me why they didn't just search the desert.  (Refer to "Silly Place").  Eventually the Knights realized the error of their ways, and went searching in the desert.  They found and collected many Cactus's which they used to decorate their underground lair.  However the one cactus they so dearly wanted they were never able to find.  The cactus of moderate health (tm).  Unfortunately, they died a untimely and horrible death.  During a rather large food fight, things got out of control and one of the Knights slipped and impaled themselves on a Cactus.  Following the death of their friend, the rest of the silly knights jumped on the remaining cactus's and died.


Thus is the story of the "Knights Of Kii!"  A group of stalwart adventurers who set out on a quest to find and gather Cactus that they so dearly loved.  Bards have often sang great songs about their quest!

O' behold the Knights Of Kii!
Acquiring large cactus's
They placed around their lair
Tis said that they found
The Cactus Of Moderate Health
Deep within the underground.
- Sir Gawain.   "The Worst Bard Ever"  (sorry it doesn't rhyme).