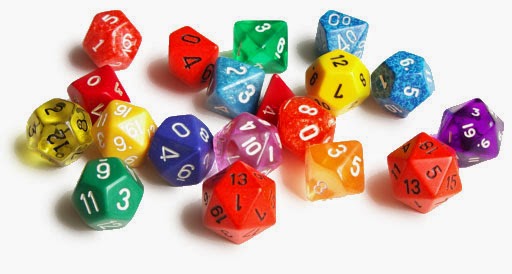 After listening to a episode of +ROFL Initiative  (I can't remember which one off hand, as I've been burning thru a bunch of them lately while doing some menial work).  They had a brief discussion at the end of the podcast about 5e and OSR etc.  It was actually quite a good discussion about the new system.  (I will do my best to figure out which friggin episode it was).  Anyhow, they also discussed starting at first level and how each DM goes about it.  Some of the guys weren't big fans of starting at 1st level and normally jump straight to 3rd level as the PC's become less cannon fodder at that point.  Basically the argument was that 3rd level is really 1st level in their games.  There was also a discussion on how DCC does first level, where they basically have a 0 level character to decide what there skills are etc.  This got me to thinking, how do you all go about this? Do you start at 1st level everytime? The last few games I ran we started at 1st level, and I quickly killed the PC's off.  So the last game I started we actually did start at 3rd level, so far so good, they are not officially dead yet LOL!

As far as character creation goes, my normal way of going about it is, to roll 4d6, not in order.  That way the PC gets 6 scores for attributes and then we got thru them to decide what they would like to be. For example if they want to be a thief we will take that highest score and use that for DEX.  In the case of them having a whole lot of low scores (which I don't mind) I will allow them to move up one score to the minimum required for the class.  Obviously some people will disagree with this, but its worked for me in the past allowing players to play the type of PC they want.


Posted by shanepatrickward at 7:26 AM