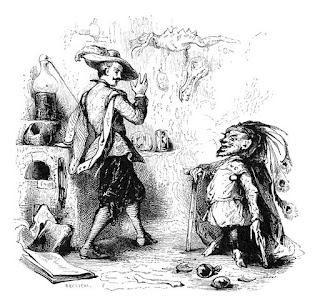 Hey everybody!  I've been awfully quiet, on the blog and social media.  It's not you, it's me.  For some very odd reason, the act of "thinking about RPGs" has just been turned off latetly.  (must read more books!).  I am going to guess that it is because of the following:

1.  Summer is around the corner, and while I'd love to be rolling dice, I also want to sit in a lawn chair and enjoy the sunshine for the week of summer we get.

2.  I've been playing in a band, which is taking up a lot of creative brain power.

3.  I've been putting myself under the gun to create things for my mutant future campaign, which has been leaving me frazzled.  (speaking of I gotta draw a few maps before thursday).

Looks like we will be playing session 2 of our mutant future campaign this week.  I have a pile of locations ready to go! And it seems more keeps flowing every night (I work really well under the gun!).

I noticed in my facebook memories that yesterday last year was session 1 of our curse of strahd session!  Which is kinda neat.  Somehow our players are still alive????  Which I find odd.

Anyways, I'm being creative, just not being socially creative and sharing things.  For the most part because whenever this campaign is over I'm going to put it out (And it seems my focus is always on it).  It's going really well.  I find there is a lack of Mutant Future products out there, adventures and settings.  This is going to be a little bit of both.

Thus far its obviously a home campaign, but should be relatively easy to tweak and "re write" for mass consumption.  I've been smart about taking my hand written notes and transferring them to a google doc right away.

Last night I finished up a short little dungeon filled with Morlocks.  They are in a desolate cave.  (I will post more about it later, as some of my players are readers).   After reading the brief description on the Morlocks I noticed they have a "Technological affinity", which gives them bonuses on tech weapons because they spend the time to figure that out.  I instantly thought, "They are tweakers!".  Well they are technically intelligent, albino, cannibal tweakers.

Anyways, that's what is up with me! (It's toonie tuesday at KFC tonight.  WOOO!)

If you haven't heard I released a pile of maps for FREE! You can check em out here:
http://www.drivethrurpg.com/product/211644/Wards-Warrens?src=newest

Posted by shanepatrickward at 8:00 AM