The players have finally made it to Elerd's Keep.  Well very close to Elerd's keep.  On the way the ran into a small gathering of people near a campfire.  Among them was Arnoff, the merchant they have been seeking.

Arnoff explained that the road to the keep was fraught with disaster, and it if wasn't for Oror Elint (Elven ranger dude), they would not have made it safely.

The players decided to sell what shit they had left to Arnoff, who was more than happy since he didn't have much in the way of weaponry to sell to the blacksmith in town.

I told the players that there was a small village near the keep "Restenford".  Which gives me a jump off point when they spend more time around there.  (L1 Secret of bone hill).  The actual keep is the "keep on the borderlands".

After dealing with Arnoff, they players went over to talk to Oror, who is one of many Elves that currently have no home.

You see, the hobgoblins from the north have albeit destroyed the northern part of the Autumnwood forest.  Oror and his band of mercenary's have been making it difficult for the raiding hobgoblins, setting traps and outright violence against them. 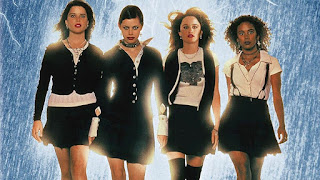 The players also met up with a lady named Bonnie, her sister has gone missing.  They have a small cabin on the borders of the Autumnwood, and she wanted the players to look into the situation.  Her sisters name is Rochelle.

Thankfully there is only one 90's kid in our group, and that's my wife.

The one thing I should note is that Fink's character recognized her.  He had a premonition awhile ago regarding a few witches slitting the throat of a barbarian.  The plan of course is to play all these NPC's off each other.  They all want the same thing, but they all need different things.

So the PC's wander into the Elerd's keep and are met with a gate entry.  After failing a charisma check, they have to pay the full gate fee.

They decided to meet up with Oror later at the tavern in the keep.

Wandering over to the blacksmith, he automatically recognizes one of the players.  Our ex gladiator who's hit his head far too often (TINK!).  The blacksmith was also a former pit fighter, and had been in battle with Tink before, turns out his real name is Rand-al.

The players meet with Oror and discuss his plans.  He tells them that he has heard about a small encampment behind enemy lines. He thinks if there was a way to burn the encampment to the ground, that would slow the process of the hobgoblins.  The PC's decide to help, and split the party between the Elves and the PCs.  One of which was going to go straight north (the PC's) and the Elves would go thru the forest and meet them at the edge.

Up in the morning the PC's start making their way across the badlands heading north.  They meet up with a merchant lady, who's just left a barbarian encampment.  As they walk towards the encampment, curious of the barbarians they also notice the small cabin.

The players make a bee line for the cabin, in hopes of finding out what exactly happened to Rochelle.  After a bit of searching in the cabin, including a broom in the corner..... 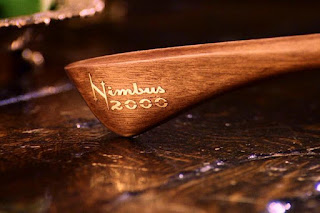 They check out all the rooms, and they find a book detailing the following:


There are 4 of which you seek, they harness the world around you, and can create wonders.  Once three are found, the fourth is only what can be seen upon the ground.
The gods left these for us, in times of need.  They are spread thruout the realm, whether that be the four corners, or somewhere in between.

The PC's enter a room with a large burn mark on the floor and a pentagram. Realizing now in fact that they are dealing with a group of witches, they investigate the room. The floor opens up into a huge hole, a trans dimensional hole to be exact. One of the PC's falls in, the other attempts some Indiana jones with a whip and then also falls in. 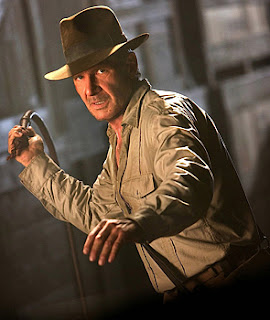 And our beloved KIP! (the cleric I played last time, who came along for the ride this adventure), decides to just jump into the hole. Because you know lack of wisdom (and a bit of DM hand holding... I guess).

And that's where we left off, had some pizza and home made cheese cake.


Posted by shanepatrickward at 7:25 AM