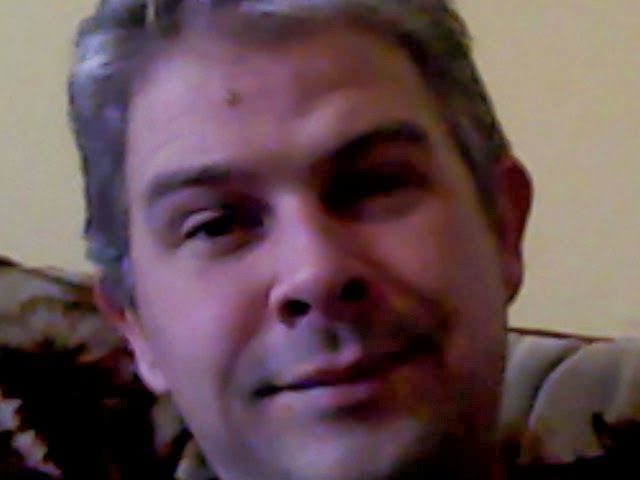 
Movember (a portmanteau word from moustache and "November") is an annual, month-long event involving the growing of moustaches during the month of November to raise awareness of prostate cancer and other male cancer and associated charities. The November Foundation runs the Movember charity event, housed at Movember.com.[1] The goal of Movember is to "change the face of men's health."[2]
By encouraging men (which the charity refers to as "Mo Bros") to get involved, Movember aims to increase early cancer detection, diagnosis and effective treatments, and ultimately reduce the number of preventable deaths. Besides getting an annual check-up, the Movember Foundation encourages men to be aware of any family history of cancer, and to adopt a healthier lifestyle.[3]
Since 2004, the Movember Foundation charity has run Movember events to raise awareness and funds for men's health issues, such as prostate cancer and depression, in Australia and New Zealand. In 2007, events were launched in Ireland, Canada, Czech Republic, Denmark, El Salvador, Spain, the United Kingdom, Israel, South Africa, Taiwan, and the United States.[4][5]
It has spread from Australia to South Africa, Europe, and North America.[6][7] As of 2011 Canadians were the largest contributors to the Movember charities of any nation.[8][9] In 2010, Movember merged with the testicular cancer event Tacheback.[10]
In 2012 the Global Journal listed Movember as one of the top 100 NGOs (non government organization) in the world.[11]
Posted by shanepatrickward at 8:30 AM