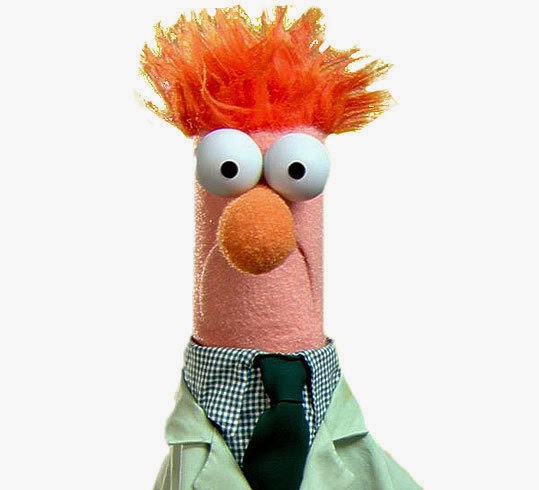 I currently have 2 campaigns on the go, one that I'm writing for AFF that's going to be semi railroadey for my players, and a greek themed module.  The AFF campaign is going along well, although I haven't actually put a lot of pen to paper just yet, mostly just all the ideas that are swimming around my head.  I really want this to be the most epic thing I can come up with.  Although that maybe doomed to fail saying that out loud.  The first adventure, the heroes are going to have to deal with a dragon.  Yup, screw the orcs, I'm sending em straight into the Wyrm's nest! What my plan is is to have 3 destinations (adventures) that need to be completed, regardless of order.  So the heroes' will have a choice in that they need to decide which one to do first.  As AFF adventures are written very much like a movie script , they are to a degree railroadey, although I think I'm fine with it at this point, as my players are newbs and this will allow them to really role play, which is what I think they want.  After the fiasco hack n slash of kotb, this should be a welcome change.  What I decided to do was to write up the bad guys stats first, to give me an idea of what they PC's will be up against.  All the political stuff is broiling in my head.  But the plan thus far is for the world to be 200 years into the future after the books are finished (terry brooks magic kingdom for sale).  This way some of the main bad guys are still around, but any specific characters from the books are not.

2nd campaign. I've taken a bit of a break from writing this, other than to work on some maps.  I still have loads of good ideas, but it will be a matter of really sitting down and working everything out.  Unfortunately I can't do both at the same time, so one has to take a back seat, and I guess it has to be the module for the time being.


Posted by shanepatrickward at 7:01 AM