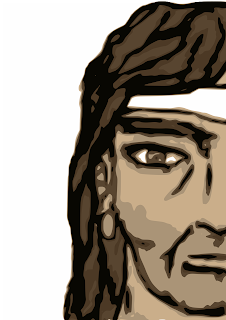 It's facking cold! I got a ride to work this morning so I had an hour to kill.

I spent sometime revising Crimhuck as it stands and made a pdf.  You can download it here.

Obviously its a work in progress, as time goes on I'll update each region.  I plan to use hexographer to create a detailed hexmap for the entire continent.  As well I've found a few other cool resources for building cities.  This will eventually become the open source project that I had eluded to so long ago.  I would also like to flesh out each region with inhabitants and encounter tables as time permits.  Eventually character classes (race as a class in most instances).  As noted the continent is a human place, however things like the Viking-esq "Harr Garr" will get their own character classes, based somewhat obviously on Vikings themselves.  In the south of the continent are the swamplands, which are inhabited by Lizardmen, those will also get their own class.  And of course Aliens!

In other news I received a review on the latest Crimhuck adventure.  "Troubling Events".  You can read the review here.

I had posted on the google + OSR community the following question the other day.

Could you write a clone without looking at any source material whatsoever? (Imagine if you will that you had played the game, but it was lost in time and there was nothing but your memory to look back on)

Which makes me wonder if I could do it? I'm guessing probably.  +Michael Thomas hit the nail on the head with his comment,

"The best thing would be that, writing from memory, you wouldn't need the OGL! ;-)

The idea of writing a simple OSR type system has always intrigued me.  Stealing bits from here and there.  But what is really intriguing me now is if I could do it from memory!  I'm sure I could.  So Crimhuck may end up with its own set of rules eventually.  Time will obviously tell.

In the meantime I'm going to bundle up, it's currently -45 Celsius with the windchill. 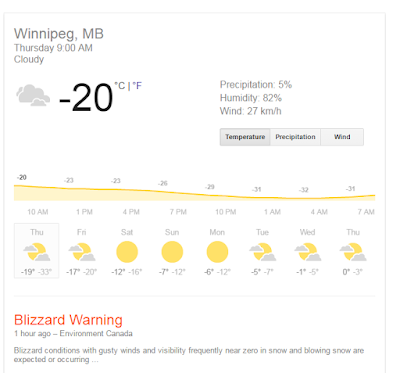