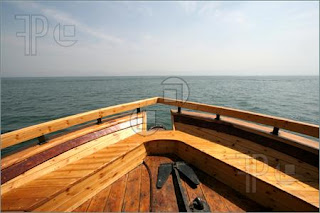 An idea that's been rolling around in my brain.  The PC's have been sent off by the local ruling council to make a trip to a recently unknown continent.  They have received a reasonable amount of provisions & equipment.  The promise of 2000 GP's per PC has been agreed upon, when they PC's return with a map outlining the continent.  They have been given a magical map, that fill in locations that they explore, once it is complete they are to make their way back to the mainland.

At this time there is one small settlement on the coast of the unknown land.  The PC's are travelling there by boat.  The captain has been charged with dropping the PC's off safely at the small settlement and then abruptly leaving them to fend for themselves.

Standing on the bow of the boat, the PC's are overlooking the coastline,  they can see smoke rising from the settlement.

All hell breaks loose when they arrive.

Posted by shanepatrickward at 9:05 AM